One of the first lessons I learned
was patience.  While I did imply that our fight, quarrel, disagreement, and/or argument was settled, the truth is, it was not.

The only agreement was an unspoken truce. He knew I was going to have it no-matter-what. I knew he was not going to participate no-matter-what.  However, I did need his pickup the very next day after my daydream had been delivered and set up to go into the big city.

I would definitely need a ladder to reach the 12 foot ceilings and was ever so anxious to have one. He took me to Lowe's where I purchased a $150.00, 10 foot, aluminum ladder so that I could work on my $100.00 shack. He still calls it The Shack even though before it ever arrived, it became The Garden Palace.

The Roof
While I was discovering that NO ONE wanted the job of putting a roof on my daydream, months lapsed into more than a year. Reconstructing the roof was simply above and beyond my abilities. Eventually, my sweet son persuaded his Dad that they could at least build the rafter structure. With that done,  I finally found a guy who was willing to put the tin on, finish the gable leaving window openings in front and back and repair floor and ceiling boards. 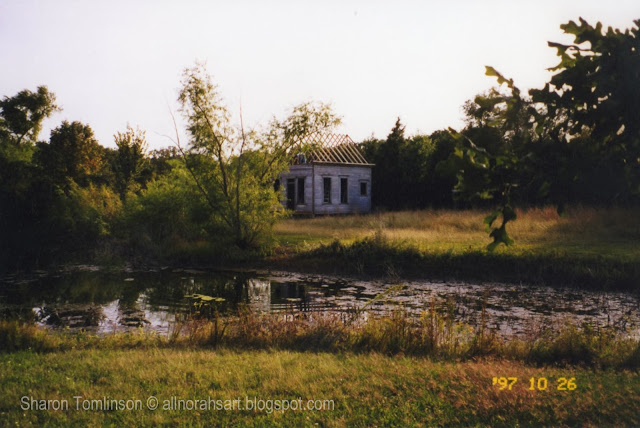 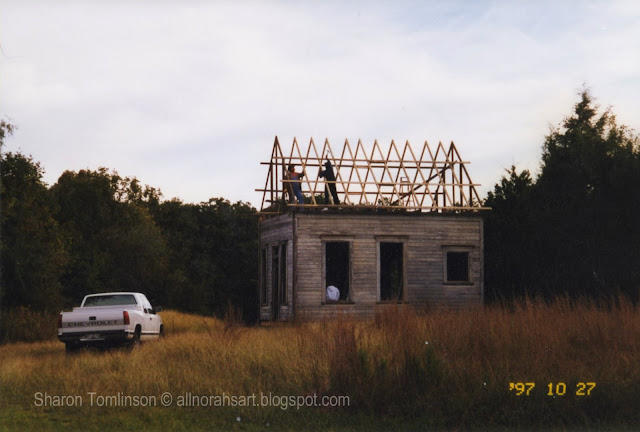 As I said I learned patience. My daydream was delivered June 1996 and the rafter structure was not constructed until October 1997. 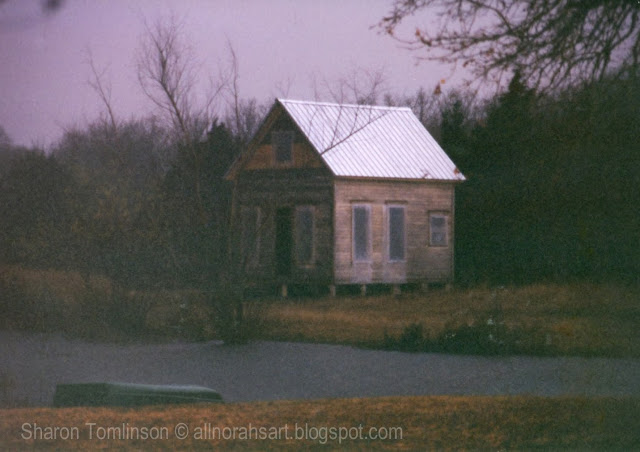 The roof and gable work was finished by early January 1998.


My hands nor daydream were idle while all of this time lapsed. You may have noticed the condition of all the windows. I removed the bits and pieces of window sash to the garage and began the process of piecing them back together. Unfortunately, I was short some parts and had to do a bit of scavenging. But that story shall remain untold. Some things just have to be my secret.